A couple of years after we were married, my wife and I took off to the US (again, for both of us). We spent time in Los Angeles, toured around New England which we both enjoyed immensely, and took the opportunity to spend time at L'Abri. Most of that was at Southboro in Mass., but we also caught up with the organiser in Rochester Minn. Larry Snyder, whom my wife knew. It was nice being in Garrison Keillor country!
Once out of the major centres in the US, I find it is a 'home town' kind of country; perhaps because of the diet of American TV in my youth. 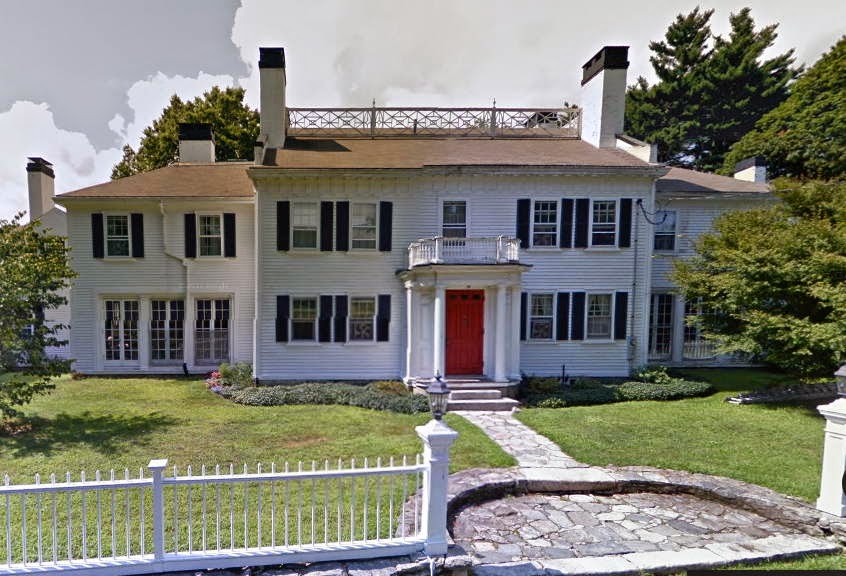 At Southboro I read Pannenberg, which was really stimulating, and along with the Friday evening lectures and other students, had probably the best 'away' time of my Christian experience. Rochester was a lighter touch in my reading; I think I worked over the basic apologetic of God. Can't remember! I do remember trips into St Paul for theatre, and the airport, and it was nice to see O'Hare in Chicago again, where we changed planes. I know its not the biggest in the US, but it is nevertheless a mighty big airport.

It was fabulous to relax and talk with other Christians from such a wide range of backgrounds, and to be able to talk over one's reading with people who could not only assist, but lead one to reflect on one's response to the ideas that were discussed.

In Rochester we met Mrs Schaeffer and joined a celebration at her home for her birthday. As one does practical work when at L'Abri, I took the job of mowing Mrs Schaeffer's lawn! Nice to be involved. I found a brass key ring for the Rose Bowl that I keep. Oddly no one has asked why a non-sports follower such as I has such a sports fan memento!

The US experience differed from the local L'Abri branch (where incidentally, my wife and I met... because of a shared interest in opera), in that while there was a diversity of opinion on occasion, there tended to be a greater uniformity in the groups that assembled for weekend seminars. Reflective of a smaller catchment, I suppose. Still, Frank and Heather were always gracious hosts for our weekend stays.